2.1 The Level of Economic Activity

How is Economic Activity Measured?

THE LEVEL OF OVERALL ECONOMIC ACTIVITY  – TOPICS:
Measures of Economic Activity
By the end of this unit you should be able to: 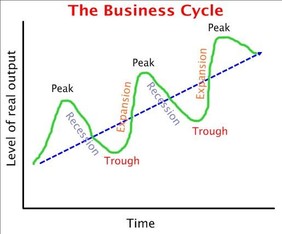 The Business Cycle section within the Level of Overall Economics IB Economics topic, examines the recurring fluctuations in an economy's economic activity. There is a regular, repeating pattern (or cyclical pattern) in overall economic activity and this is examined in IB Economics. The business cycle examines the long-term trend in real GDP. GDP increases over time but does not do so smoothly. There are economic expansions, downturns, recessions and peaks to economic activity.
​
BUSINESS CYCLE  – TOPICS:
By the end of this unit you should be able to: 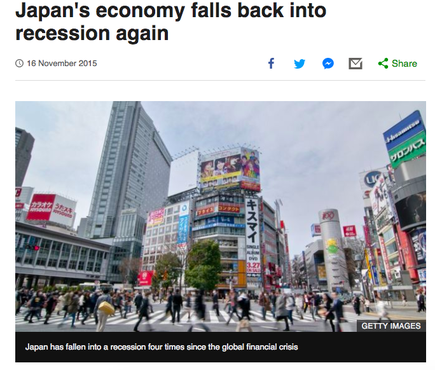 Recession – A period of decreasing economic activity (also known as an economic contraction or downturn) during which:A recession is said to occur if there are two or more consecutive quarters of negative economic growth.