04 How has globalization shaped the world?

Do you know location and place?

​In studying concepts of globalisation, it is important to understand time, place and space.
Try these quizzes to see what you know...and discover something that you didn't. 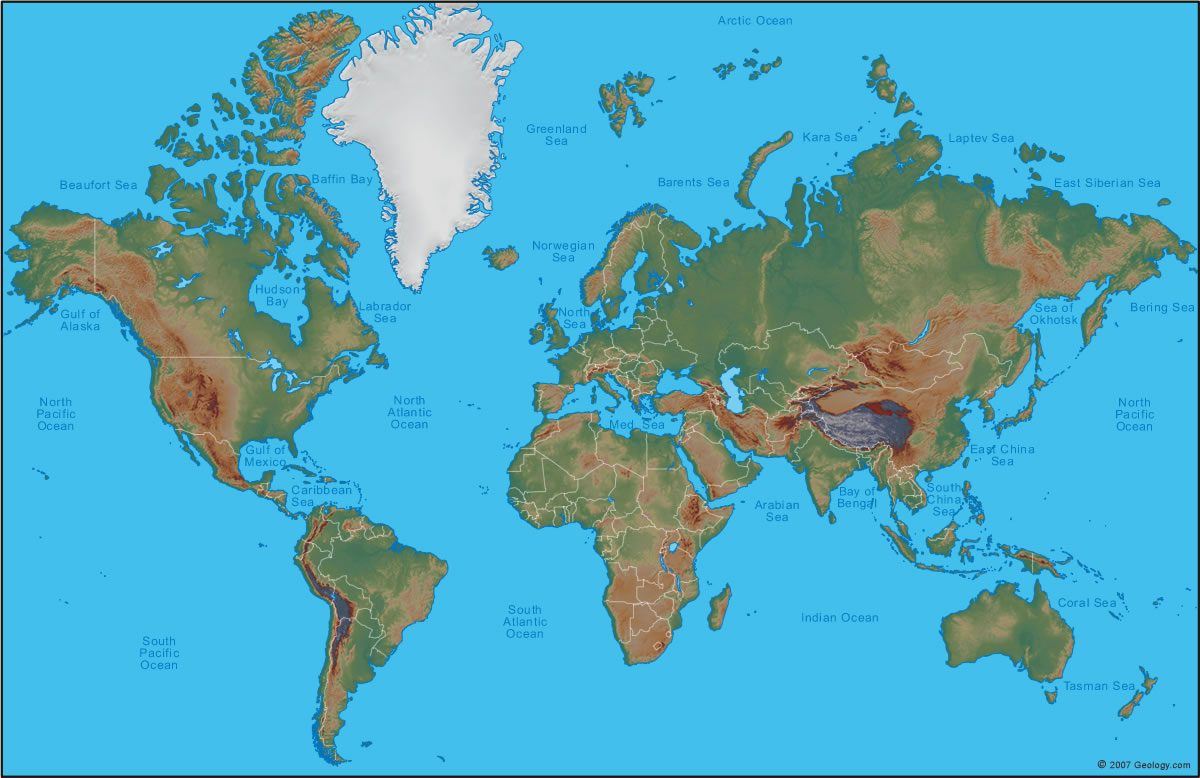 ​What were the consequences of Columbus' voyage?

Assessing the impact of Columbus's voyages is not an easy task.
Disease and death was one consequence of Columbus's voyages. Pre-Columbian America had been isolated from many infections that had swept through Asia, Europe, and much of Africa. American Indians had been spared most of the diseases common to societies that raise livestock. The New World thus provided a fertile environment for epidemics of smallpox, influenza, and measles, which were most lethal to adults in their most productive years.

The eight million Arawak Indians, who lived on Hispaniola, site of the first Spanish New World colony, were reduced to ten thousand by 1520. Twenty-five million Indians in Central Mexico were reduced to 1.9 million by 1585. Indian populations in the Andes and in North America were also decimated.
The development of the African slave trade was another important consequence of Columbus's voyage. Within decades, Spain introduced black slaves and sugar plants into the New World. With the Indians seemingly on the path to extinction, the Spanish and Portuguese turned to African labor, who were used to mine gold and silver and to raise crops and livestock.

Columbus's voyages represent one of the major discontinuities in human history. His voyages truly represented a historical watershed, with vast repercussions for all aspects of life in both the Old World and the New. The year 1492 - perhaps more than any other year in modern history - was a truly landmark moment, carrying enormous implications for the natural environment and for the international economy.

From your studies you know what one of the things that Columbus' voyage gave birth to was truly global trade. Watch the video below about global trade. Do you agree or disagree with its message?

THE BASICS – WHAT IS TRADE?

Trade is the exchange of goods, money and services between countries and regions. The goods made in a region and sold to other places and known as Exports (they Exit the country or region). The goods bought into a place from other regions are known as Imports (they come Into the country or region).
If value of exports for a country or region is greater than its imports it will have a trade surplus. If a region imports more than it sells then it will have a trade deficit.
Fair Trade
This is a scheme designed to get a better deal for the producers of the primary products that MEDC countries need. The producers get access to the market for their goods. Fair Trade is an international movement and its influence is growing, more than 4,500 products now bear the fair trade mark, and 72% of the UK population recognize the Fair Trade logo. In addition, more than 7 million people in Africa, Asia and Latin America benefit from Fair Trade - farmers, farm workers, and their families.

THE BASICS – WHAT IS AID?
​
Aid is basically a form of help given from one country to another; or one person to another, or from a charity (often called Non-Government Organisations or NGOs) to a country or region. It is most likely that you will have given aid at some point in your life! Aid can be given in the short term for emergencies, like during the 2004 Boxing Day Tsunami, when money poured into South East Asia to help the victims and the sick. Development aid is longer term, and seeks to help people in poorer countries raise their standard of living.

The CENTRAL CORE ISSUE here with this topic is how we try to reduce these inequalities so that the poor are not so poor.  Do we promote the values of TRADE, and in particular, globalized free trade, or do we try to assist the poorest nations in the world through AID? ​

Here are some samples of student work from 2017.