02 Where are all the people? 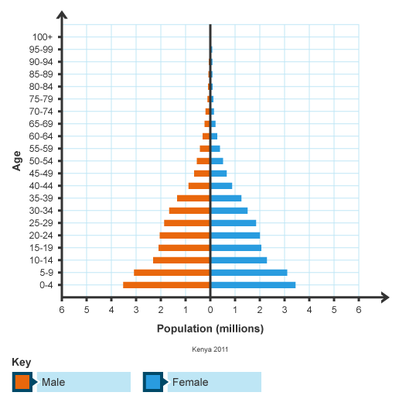 The population pyramids for the country on the right are different shapes. The pyramid for Kenya has a very wide base. This means that there is a high proportion of young people. The top is quite narrow which means there are fewer people in the older age groups. This type of pyramid is more likely to occur in a developing country where birth rates are generally higher. 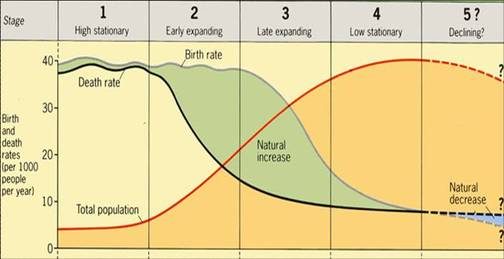 The reasons that people migrate would be due to push and pull factors. Push and Pull factors are forces that can either induce people to move to a new location or oblige them to leave old residences; they can be economic, political, cultural, and environmentally based

Migration has become a huge political issue in the United Kingdom and has been cited as one of the main reasons why the majority of British people voted to leave the EU. Tabloid newspapers and TV shows focused specifically on the influx of people from eastern Europe to the UK. In this activity we will assess the reasons for Polish people migrating to the UK and the impacts, both positive and negative it has had on the the UK.