04 Resources and the environment 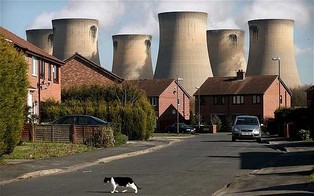 Why is it an issue if we run out of oil?

Peak oil is the point in time when the maximum rate of global petroleum extraction is reached, after which the rate of production enters terminal decline.

Optimistic  estimations of peak production forecast the global decline will begin by 2020 or later, and assume major investments in alternatives will occur before a crisis, without requiring major changes in the lifestyle of heavily oil-consuming nations.

Pessimistic  predictions of future oil production operate on the theory that either the peak has already occurred, we are on the cusp of the peak, or that it will occur shortly and, as proactive mitigation may no longer be an option, predict a global depression, perhaps even initiating a chain reaction of the various feedback mechanisms in the global market which might stimulate a collapse of global industrial civilization, potentially leading to large population declines within a short period.

An Analogy of Peak Oil:

As a country becomes more wealthy, the demand for consumer items increases. This means that items are replaced more frequently - leading to larger quantities of waste. For example, mobile phones and computers that still work may be discarded for a newer version.

In LEDCs waste production is lower because: 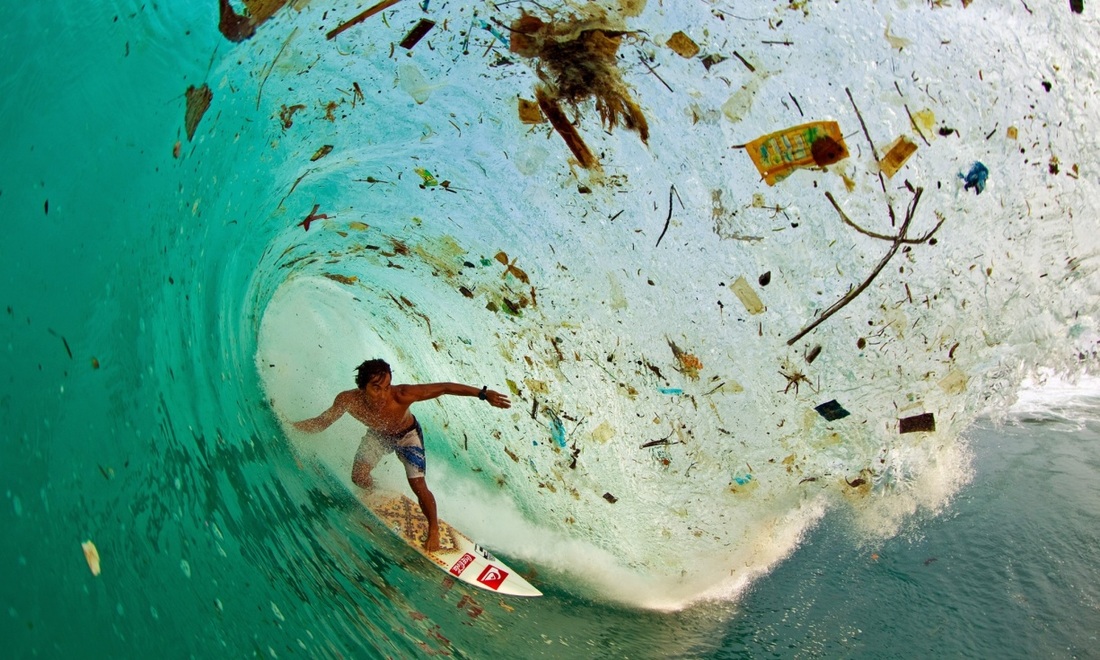 How can we conserve energy? 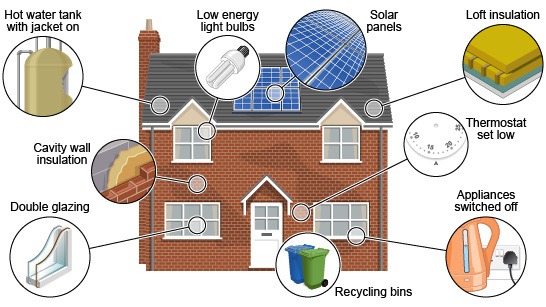