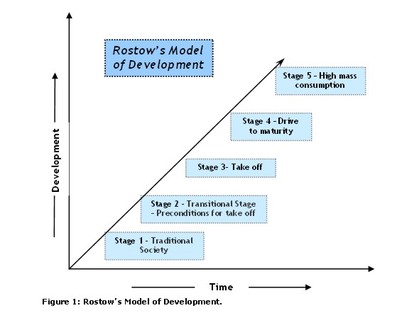 During this unit we will study:
A . Growth and diffusion of industrialization
1 . The changing roles of energy and technology
2 . Industrial Revolution
3 . Evolution of economic cores and peripheries
4 . Geographic critiques of models of economic localization

How Do You Define And Measure Development?

Development is the process of improving the material conditions of people through diffusion of knowledge and technology. A More developed country or (MDC)is  a country that has progressed relatively far on the development continuum.  Whereas a Less developed country or (LDC) is a country in an earlier stage of development. (Also sometimes called a developing country) Development is often measured by a country’s Gross Domestic Product or (GDP) which is  the value of the total output of goods and services produced in a country per year.

The Human Development Index was developed as it was felt by many that it was unfair to measure ‘development’ solely on economic means . After all a country could have 50% of its population involved in farming and the population could be happy and well-fed. The HDI seeks to measure ‘quality of life’ not only GDP. However, as you will see from the presentation it above it too has it critics for emphasizing economic factors too much.

Problems With The Term Development

The word developing suggests that all countries are improving their literacy rates, infrastructure or productivity per worker.  It suggests that development is a scale or ladder, whereby all countries will either move up or down on the same process of development. This of course is not realistic, Sudan is not going to follow the same developmental pattern as Japan.  Also, another criticism is the apparent Western bias in terms of the concept of development.  In addition, most development models (Wallterstein aside) do not consider interrelations across scales, instead countries are treated an autonomous units moving thorough the process of development at different speeds. 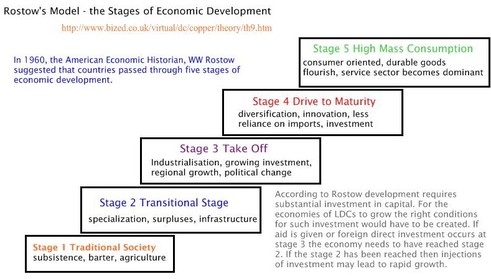 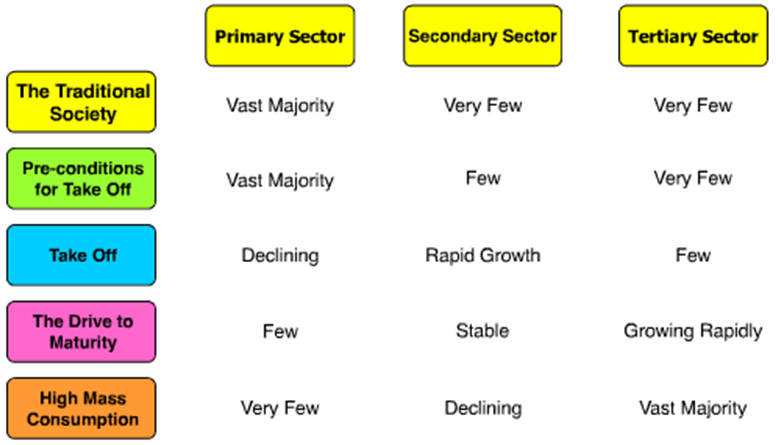 The Location of Industry

Why do industries locate where they do? How has the location of industry changed in MDC's and LDC's over the years?